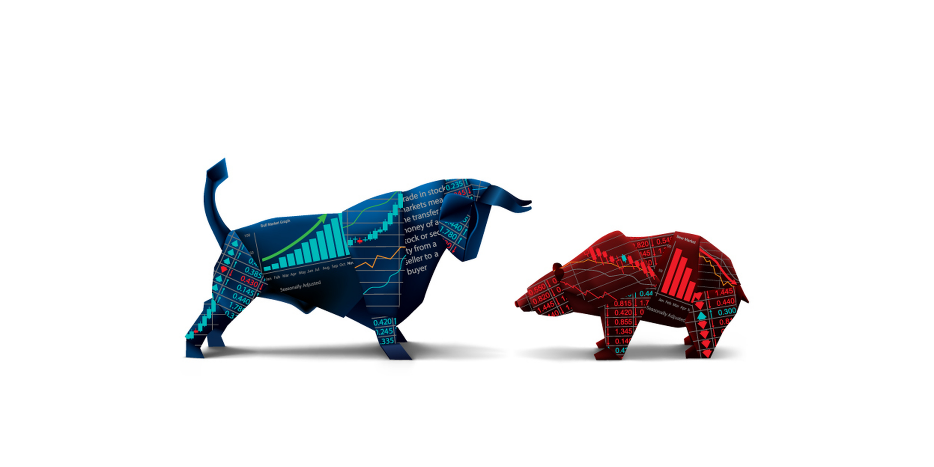 Look Back to See Forward

“We can’t tell where we are going until we understand where we’ve been,” President Franklin Roosevelt reportedly said this to an aide when discussing economic policy during the height of the depression. As our economy continues to falter and more bad news makes headlines, I believe we can learn a valuable lesson from the events of FDR’s days.

In the early 1900s a wave of innovations swept through our economy. The young, innovative, Henry Ford Generation bought automobiles, airplanes, electrical appliances, radios and telephones to us. Massive waves of immigrants brought young ambitious workers to our shores. The youth and vigor of these people sparked an economic boom that lasted until 1930.

The stock market, always the great predictor, tanked before the economy did. Stock market analysts of the time remained confident the markets would recover. They were confident the economy was sound and too powerful to be stopped. . . and the Federal Reserve was there to engineer a recovery by cutting interest rates and printing money if necessary (sound familiar).

But by 1931 the economy had slowed to a crawl. Consumers stopped spending, company profits fell, wages were cut and layoffs ensued. Even though new products were coming to market like Frito Corn Chips, Zippo lighters, Skippy Peanut Butter, and Three Musketeer candy bars. . . the consumer was spent out.

It was a vicious deflationary cycle that drove the economy down. Prices fell, as did profits, as did employment. . . it was deflation at its worst!

Despite a year-end rally into 1929 that brought the Dow Jones Industrial Average back to within 17% of its pre-crash high, the Dow and the stock market ground down. From its all-time high of 381, in less than 2 ½ years, the Dow slid almost 89% to a mind numbing 41.

If you are looking for the 1930’s equivalent of the Internet, look no further than the radio. Radio stocks soared during the 1920’s as investors saw nothing but promise in the new technology.

But, just as the stock market crashed when the economy was clicking on all cylinders at its peak in 1929, so did it take off when the economy was at its gloomiest in 1932.
During the period of 1932-35, all economic news was bad. Headlines of the day carried nothing but negatives. . . more wage cuts, falling profits, more layoffs, rising unemployment, Europe in disarray. . . was it ever going to end?

During 1932 the Dow Industrials, as a group, posted a net loss of $.51 a share, the only year of the century this occurred. But astute investors saw something different.

Stocks of solid companies were selling at bargain prices, many at less than ½ of their book value. Those who chose to ignore the headlines and instead focus on the fundamental realities of business picked up basketfuls of bargains. Like today, certain companies and industries thrived amid chaotic times.

The markets responded to this buying and soared during the next four years. The Dow went from 41 to 160 during a time when all economic news was bad. This good fortune came to an abrupt end in 1938 as the Federal Reserve raised interest rates and the government raised taxes.

Depending upon your view of the glass. . . ½ full or ½ empty, there are strong similarities between then and now.

As Albert Einstein said, “Learn from yesterday, live for today, hope for tomorrow. The important thing is not to stop questioning.

I believe that tomorrow will be better.